The Globus family of brands traces its history to 1928, when Antonio Mantegazza started using a rowing boat to transport commercial goods across Lake Lugano in Switzerland.[5]

In 1961 the group launched Cosmos (originally referred to as Cosmos Holidays) in the United Kingdom, offering value-priced European touring for the cost-conscious traveler.

From 1975 under Sergio Mantegazza, son of Antonio and current president of Globus, the company's brands began expanding their markets beyond UK with packages to Africa, Australia, North and South America, Southeast Asia, Europe and the South Pacific. Also in the early 70s, Globus launched its North American company – Group Voyagers, Inc. – overseeing U.S. operations and the American market for the Globus and Cosmos brands.[5] 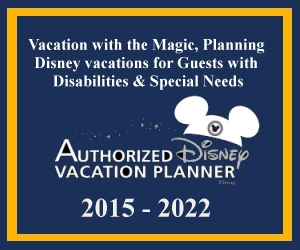 Copyright ©  2022 ★ Vacation with the Magic, LLC ★ All Rights Reserved
Registered Seller of Travel: CA: SOT 2143585-50, FL: SOT 42539, WA: SOT 604 765 190
As to Disney artwork, logos, and properties: ©Disney. Ships' Registry: The Bahamas
As to all other works, logos, and properties, they belong to their respective suppliers
All information that is collected by our partners and Vacation with the Magic, LLC.
may not be copyrighted or shared onto any other personal sites. We comply with all privacy policies laws.